After the middle of June, a number of shipping companies announced the increase in freight rates! 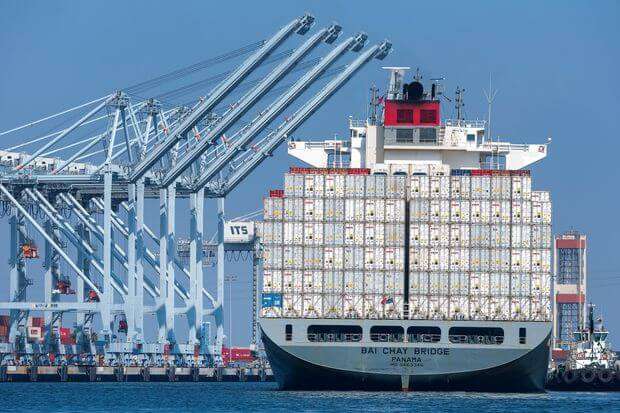 After the middle of June, a number of shipping companies announced the increase in freight rates!

Asia and Europe freight rose to $20000. A 10-fold increase over the same period!

Global shipping giant Maersk said in an earnings call in May that it had increased its capital expenditure budget for 2021-2022 to $7 billion from $4.5 billion to $5.5 billion. Some of which would go to adding containers.

But other issues: such as port congestion, navigation delays, capacity imbalances, especially from Asia. And inland delays, combined with continued strong demand for imports from the Americas. These could lead to higher container rates.

A number of shipping companies, including Herberot, MSC, COSCO Shipping, Matson and Kamihara. They have announced a new round of fee increase notices starting from mid-June.

Herberot has announced a substantial increase in freight from Asia to North America from June 15th. In which small containers will increase by USD2400 and large containers by USD3000.